Music Review of RESONANCE LOVE by Molice from Japan

From Molice with RESONANCE LOVE 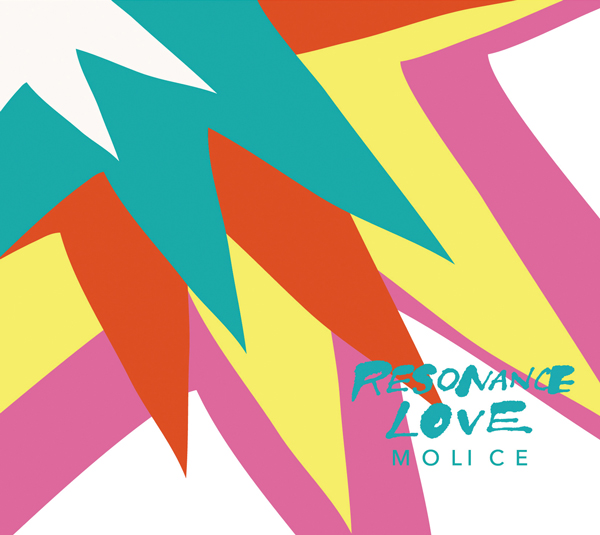 RESONANCE LOVE is the latest musical offering from Molice, a female fronted three piece band from Japan. Formed in 2008, Molice are Yuzuru who works the guitar,  Takashi who pounds the drums and Rinko who handles guitar and vocals. This is a FAN-BO (think Japanese Kickstarter) project that is directly sponsored by the fans of Molice worldwide. Full disclosure: RiceburnerFM kicked in a few yen.

RESONANCE LOVE is the fourth album from Molice and the title is likely to be a homage to their the band’s well-known fondness for science and science fiction (see their video for Romancer for example). The CD cover art has a Lichtenstein-esque neon colored pop art design, a definitive step away from their darker constructivism motif on their earlier albums. Is this a visual hint of a new direction for their music?

RESONANCE LOVE does mark a bit of a departure from Molice’s earlier works in that their new music has a slightly more accessible pop sensibility overall. Several of the tracks, “Plugged Love” and “Cute” in particular, may well be sugar coated.

However Molice remains true to their roots as their music still possess faint traces of their chief influence and almost-namesake the Police. Case in point, some echoes of the Police can be found on Molice’s “Red Mountain” and the opening of “Dance Dance”.

As with reviews of their earlier albums, some of the songs could use a little trimming time-wise, as Molice’s music does go on longer than the usual three minute pop fare. Also, it would be interesting to hear a live performance from Molice included on their next CD for contrast with their very polished sound.

1. Thinkers, time 3:55
“yea!yea!yea!” A very danceable pop song thanks to the driving drumbeat.

5. Dance Dance, time 4:12
Rinko’s shows more range on her vocals with this number.

8. Naked Catcher, time 5:39
A slower paced dreamscape. Could have ended approximately at 3:40 and it would have still worked.

9. Repeat Boy, time 4:48
Ripping guitar intro, a retro-alt-rock rocker with “more cow bell”, even if it does go on a little too long.

10. Japanese title / Red Mountain, time 4:07
Do they still have late night sci-fi movies? If so this belongs on one of their soundtracks. 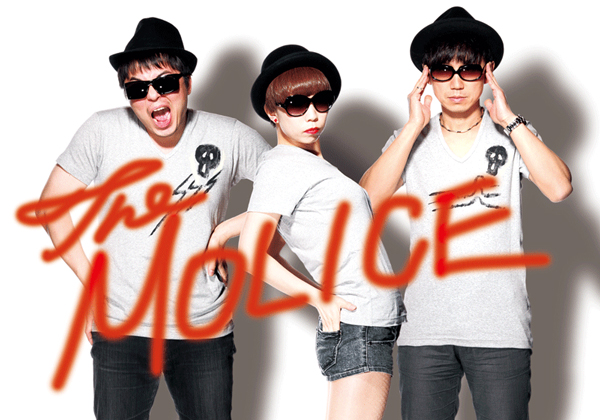 The Takeaway:
RiceburnerFM recommends RESONANCE LOVE by Molice. Molice has crafted yet another complex and compelling audio experience. After four albums, it seems that Molice is just beginning to scratch the surface of their music-making abilities.

*Note that the FAN-BO CD came in elaborate packaging that will hopefully be detailed at a later date.